The hay is in the barn…

‘The hay is in the barn, don’t create sparks to set it on fire now!’ wise words from little old me mid tempo yesterday and it really is true. I’m currently up in Font Romeu on week 6 of a 7 week training camp preparing for the forth coming IAAF World Championships in London. But first Let’s go back 13 weeks…

April 23rd Virgin Money London Marathon.
I went into the race in great shape, ready to run fast. I didn’t really have a race plan set out other than to run with the 2.28 pacemaker and see how I felt as we got into the race. The outcome is pretty much well known. I felt good and found myself with a slight gap over the other British girls at 10k so pushed on by myself. I was surprised one or two didn’t come with me as there had been whispers of a few going for sub 2.28. I felt great throughout the race. It’s so much harder to run solo, churning out 5.35-40 splits mile after mile with only the help from the very loud crowd to push you on. The girls behind me running in a group with the pacemaker definitely had the easier ride, they just had to tuck in and be dragged along but I like to do things the hard way!

By the time I got to mile 23 I could sense that someone was closing in on me. I wasn’t sure how far behind they were or who it was but I had a feeling that it was Charlotte and that turned out to be correct. Unbeknown to me at one point she closed me down to 7 seconds but I kept telling myself I hadn’t ran nearly 20miles by myself to be caught now and kept on pushing. Finally Buckingham Palace came into view and I knew then that I had the 1st Brit spot secured without needing a sprint finish like last year. When I watched back the BBC coverage Paula had commented on there that I was knackered as I came round the corner onto the Mall, it shows how well she knows me because she was so right!!!!

I finally saw the clock and mustered a kind of sprint finish, in my mind I was sprinting like Bolt, on the large screen I looked like a hippo wading through mud!!! I stopped the clock in a nice new PB of 2.29.06. Of course those 7 seconds are still annoying me now but at least I came away from the race knowing I could go faster and where I dropped the time, things to work on during this training cycle.

As 1st Brit and running under 2.36 I was guaranteed selection for the World Champs to be held back in London on August 6th and here I am now just 14 days away from that.

I had my usual 14 days of no running after London and then managed to fit in a nice little jog around the Sunderland Half Marathon. This was a really special day as Paula had agreed to come over and run too. Getting to run your hometown half marathon with the greatest female marathoner (and good friend) is definitely special and created some very precious memories. Of course, just because she’s the GOAT, doesn’t mean I was going to let her win. Even with the marathon still in my legs I managed to out sprint her in a tight but friendly battle to the line. 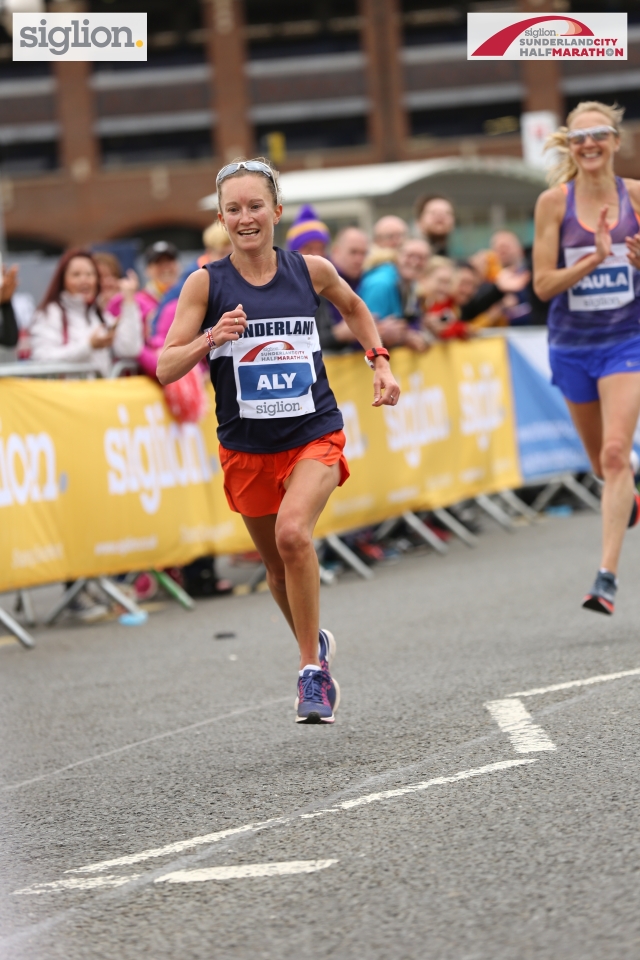 I got back into training and suffered a slight hiccup when I picked up a random 24 hour bug. Although the symptoms were short lived I gave myself a few extra days rest just to make sure. I couldn’t afford for it to return. It meant that I was slightly under prepared going into my beloved Blaydon Race and this year I really couldn’t afford to be as I knew that my fellow Rio Olympic marathoner Sonia was also racing. I gave it my best shot but on the day my legs just didn’t have it past the 3 mile mark. I had to settle for 2nd place. I was pretty gutted as I would have loved to have earned the hat-trick but it wasn’t to be. It did however, give me the kick up the backside I needed to get back into good hard training.

So off I popped over here to Font Romeu. Since I got here my training has gone brilliant. I’ve been bashing out the miles on the stunning trails, one week a little too many when I hit 139.4 for the week…opppssss!!! But I’ve managed to average 126mpw over the 1st 5 weeks which includes some really consistent track sessions that have been faster than I’ve done up here in the past and some very strong long tempos. I’ve also been hitting PB’s in the gym too squatting a massive 55.25kg!!! (Baring in mind I currently weigh about 42kg!) 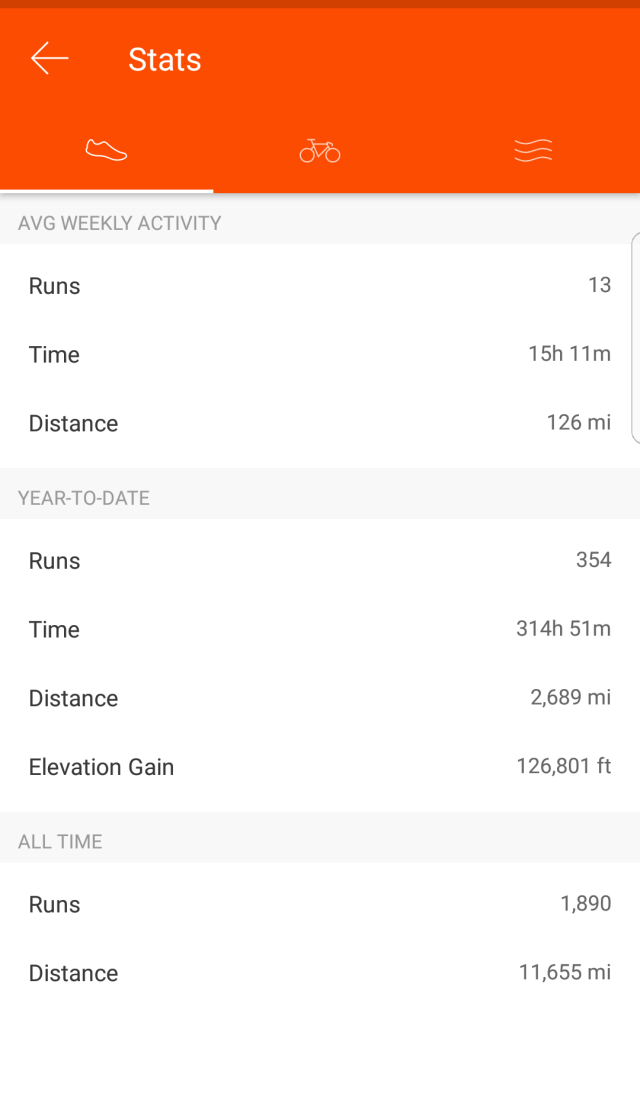 I’ve got one last biggish track session left on Wednesday and then that’s me officially on taper. This is the part I hate about marathon training. I LOVE running so having to cut back when you are feeling so fit feels alien to me. I have my tried and tested taper routine of cutting back the volume by 1/3rd in the 1st week and then cutting that volume again by another 1/3rd in the final week. I maintain frequency and intensity during this period so the body doesn’t close down completely and I start feeling lethargic.

I don’t fly into London until the Wednesday before my race. I’ve used this routine for the last 2 London Marathons and despite some freak outs in the first year it’s worked out great both times and I’ve felt amazing on race day. You have to be careful when coming down from altitude to race as you get windows where you feel absolutely horrific due to the body going through re-adaption to see level. I’ve found I can race well on pretty much day 2, 5, 10 and 21 down. But the period between 10 days and 20 days down is horrific especially when I’ve had an extended period (4-6 weeks) up here.

Pounding the roads in stunning surrounds

So, another summer, another championships. I’m really looking forward to getting out there on the Streets of London and doing myself, my family and my country proud. If you are around Central London at 2pm on 6th August come down to the Tower Bridge/Embankment/St Paul’s area and give us a shout. It’s a 4 lap course so you’ll see lots of action and I can promise you it will be awesome!!